As with any new page, or room, in Life is a Fountain, it is tempting to explain it at some length. But sometimes a person just has to step back and say:

Look at all the little Dans!

There are a few stories too, interspersed, like sorbets, to refresh your appetite between courses. Some of them are older, and reflect a more reserved affection, which has only grown.

I have told this story around my workplace perhaps as much or more than any other story. It might not be because it is so much a better story than others, it’s actually a hard story to tell if you don’t know the principals. Rather it might just be because even now, so many years later, it still amazes me.

Or it might be because it has a universal quality among my co-workers.

Or it might be because it can give the newer people hope.

It’s about Dan, who I have worked with for maybe 15 years. He used to drive me crazy. No, really, it was agony. I would bitterly complain to my co-workers.  I would go home to my wife and ask for advice on how to endure. But it might be hard to explain why. There’s the way one might go into the back room to look for something for a library patron and Dan would immediately and eagerly ask “What are you looking for?” even when he had no intention or ability to help in its finding. It might be the way he’d wander off from the desk, leaving me alone for twenty minutes, only to return after there was no one to help and say “I’m going to go on break then.” It might be the way he’d spend so much time with a single patron, engaging them in banal, irrelevant discussions, so that I might end up helping five people for his every one. It might be the way he’d race around on some peculiar, obsessive, mildly useful job of his own, then proudly tell me about it before leaving me with a swath of unfinished details and untended tasks that might take me most of an hour to take care of. It might have simply been all the inattentive, frenzied chaos he always seemed to leave in his wake.

I seethed. I would see him talking with people, patrons and co-workers (and it is almost always for a very long time), and I’d think “Why are those people smiling? How can they stand it?” I was mystified.

Then one day I sort of yelled at Dan.

I’m not much of a yeller. And I’m sure this wasn’t too much of a yell. It was probably something like “Don’t ask me what I’m looking for! It’s not helpful!”  Or “Dan! You left all these books that are supposed to go to St. Paul sitting here! Take care of them!”

And to my surprise he said something like “Oh. Right. Sorry. I know I can be irritating.” Or he said, really apologetically “Yes! Sorry. I’ll take care of them, just leave them there. I know. I’m a mess.”

For a while it would build up and I’d get all irritated, and it would build some more until finally I yelled (in my small way), and I felt better. And slowly the peaks and valleys of irritation and correction came closer and closer together until I didn’t wait anymore. I just said whatever. I didn’t even worry about being so justified. I’d just blurt out anything with Dan. I would tease, cajole, and condemn freely.

And all of the sudden one day I realized I liked Dan. He’s fun to talk to, ridiculous, has some interesting experiences and Twin Cities lore to share. He’s good to yell at. Even the way he undercuts two parts of real productivity with three parts destruction can be amusing. Sure, he’s a person I like and feel sympathy for and will treat occasionally with respect, but he’s also like a cartoon character, or a friendly stuffed animal. Yes, I quite like him. I find him sort of comforting.

And when co-workers who have been around not super long, but long enough to have established their place in our library world, complain to me about Dan I absolutely understand. “Oh, yes.” I say. “He is unendurable, and that was so rude of him. But give it a year or two and you’ll probably feel differently about him.” Then I tell them some version of this story.

And then one day they sort of like him too. I mean, not enough to stop complaining about him, but well enough. 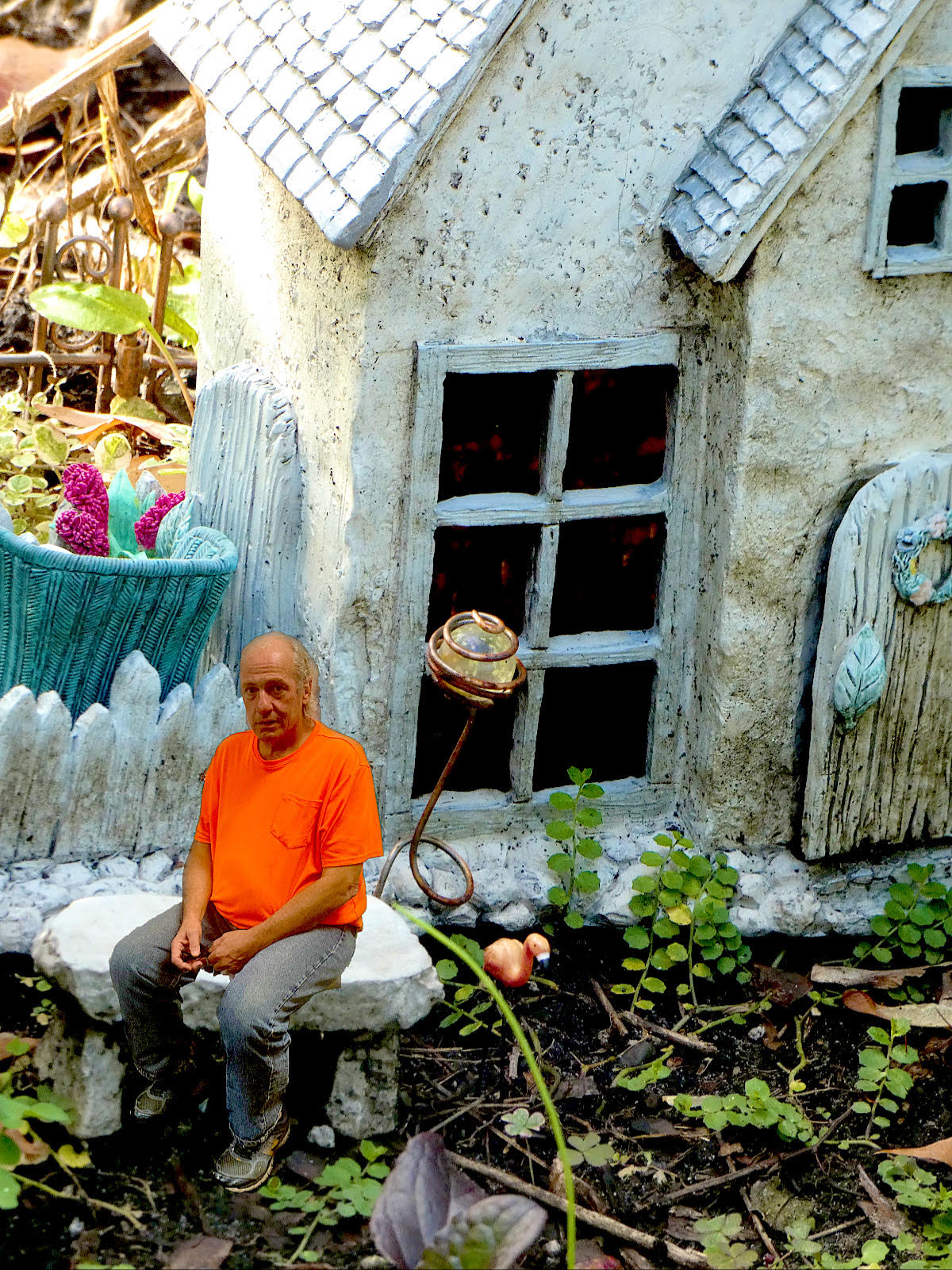 This one was called:

Though he is by no means a favorite among my co-workers, I have, with long study, become fond of him. Yes, he’s grumpy. His brief periods of extreme productivity invariably bring a self-cancelling chaos in their wake, and his ideas are unsound, but he takes criticism well. How many people do you know who take criticism well? Right, none. So that’s something.

We were both shelving in fiction today. I had already briefly been at it when he arrived with half a cart. Ha ha ha, half a cart, that’s like 25 books on one shelf. A pretty mild dose of work in fiction. That’s like something I might do. He immediately parked his cart and went into the bathroom. I grabbed six books off his cart and shelved them as fast as possible.

He came out and started shelving. He uses the technique where one leaves the cart at the end of the row and brings a handful of books along to shelve. I used to use that. It’s good for agility and being able to avoid people in one’s row, but it’s a bit slow, and it left me too far away from a good writing surface or a place to set my cappuccino. I always travel with a cart these days. His was just sitting there, temporarily abandoned. and of all the rows and books he could have been working on he was in the row I was set to work on. That’s so him. So I put all my books for that row on his cart and moved to the next row.

I finished shelving. He was down a row shelving a hefty armload of books. These were the last books off his cart, so along with my empty cart I took his empty cart. Down the elevator I went with two empty carts. I wheeled into the circulation work room. Much comment was made about how I wielded two carts. I got a new nickname. Two Carts, they called me.

Five minutes later he came down. Had he noticed anything? The books on his cart growing and shrinking? His cart disappearing? Well, now that I mentioned it. And his missing cart? Did he notice that? Yes, he figured I took it because it’s the sort of thing I’d do.

Sometimes my reputation is a curse.